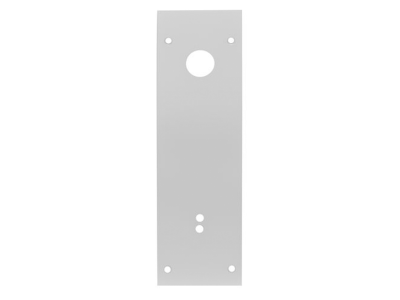 Our new magnetic latch in matte bronze overcomes the problem of scratching and damage of traditional latches. Normal latches have a tongue which hit the striker plate. As all stainless steel items are coated either by electroplate, powder coat or similar, they will damage over time. This usually does not take long and leaves an unsightly look.

Our magnetic latches in the matte bronze finish avoid this as the magnet enters the striker only when they are in alignment. This way it avoids mechanical contact. They are also soft closing. These magnetic latches act and feel exactly like a normal latch. They are also good for doors that would require a long lip striker or where you don’t want to see the lip of the striker plate sticking out. Great for concealed doors.